A Little Background on Classical Education

A classical education is one that is based on the Seven Liberal Arts of learning. These  are the skills used to justify knowledge, and the learning of these skills is the traditional path students have used to train their sense of reasoning. In short, the liberal arts teach students how to think. The liberal arts are broken into two main categories, the Trivium and the Quadrivium, which are two paths of learning that students progress through simultaneously. The Trivium is a series of three progressive stages of language arts while the Quadrivium is a series of four progressive stages of mathematical arts.

In the Quadrivium, students begin by learning arithmetic (knowledge of how numbers behave). Then they apply their arithmetic knowledge to learn geometry (knowledge of how shapes behave), which still requires them to remember arithmetic. Next, they learn the music of numbers (knowledge of rations and proportions), and finally — though more thoroughly at the collegiate level — students can learn astronomy (how moving shapes behave). As you can see, these four steps build on one another. A student who reaches the final stage of astronomy must still use arithmetic. This same type of progression is true for the Trivium.

In the Trivium, students begin in the grammar stage, which is where they learn the art of language through reading and writing. The grammar stage includes formal grammar instruction, writing instruction, the study of Latin, and the reading of literature. Just like how arithmetic must lay a solid foundation in the Quadrivium, so too must the grammar stage lay a good foundation in the Trivium. After the grammar stage, students take the knowledge they have of language and apply it to the dialectic stage where they learn the art of reasoning by adding to their studies formal logic and debate. Finally, students end up at the rhetoric stage where they learn the art of persuasion to eloquently communicate truth. Throughout the progression of the Trivium, students are still expected to continually add to their knowledge of how language works, and that is most prominently accumulated through the reading of literature.

Why Reading Literature is So Important

Reading and hearing literature is the most fundamental way students learn anything about the art of language. From the very young admiring board books and hearing nursery rhymes to the budding second-grade reader snickering at Frog and Toad to the independent reader taking a voyage with Prince Caspian on the Dawn Treader and finally to the skilled reader following Dante through The Inferno, students never leave behind the grammar stage. Reading literature is a life-long pursuit of knowledge, and all great works of the imagination share one origin: folk tales.

The origin of all great stories are folk tales because these are the building blocks from which stories are built. Folk tales include fairy tales, myths, legends, Bible stories, and fables that have been handed down orally for thousands of years and were later written and rewritten. They have been steeped in the minds of civilization and have served to create culture as we know it through the authors who use these building blocks to create literary masterpieces. Students understand literature best when they have a working knowledge of these building blocks. Folk tales have been preserved for one ultimate reason: because they are true. They do not contain “facts” as the modern mind defines them; rather, folk tales are works of the imagination that communicate truth about humanity. When we read folk tales and literary works based upon them, their wisdom rings true to us — and seems oddly familiar. As author J.R.R. Tolkien said in his 1939 speech-turned book On Fairy Stories, “History often resembles myth, because they are both ultimately of the same stuff.”

Students Enjoy What They Understand

A good foundation of folk tales helps students enjoy reading any story. That’s because folk tales are the fundamentals. Just like in math you must master arithmetic before moving on to algebra, so too in literature must you learn the building blocks of stories so that you can go on to understand any story. Despite what modern deconstructionists of literature might say, a story can’t mean “whatever you want it to mean.” A story has a predetermined meaning that was conceptualized and created by its author, and it’s impossible to comprehend the message authors are trying to convey in their books without a baseline knowledge of folk tales. This is because all stories have grown out of the folk tradition. It is so vitally important that we lay a good foundation during the grammar stage by teaching our students fairy tales, myths, legends, Bible stories, and fables — and literary stories that have grown out of them. Reading folk tales help students understand all literature, and with understanding comes enjoyment.

Great writers are great readers, and so when you read an author’s book, you really must have a basic knowledge of the stories that shaped him or her. For thousands of years, the stories that went into every child’s minds were these building blocks. It should be no surprise, then, when Mary Shelly’s Frankenstein has the subtitle The Modern Prometheus, because it is a literary retelling of that Greek myth. We should not be surprised when Lord Voldemort in the Harry Potter series looks like a snake, because (biblically speaking) the serpent has always been the enemy of the child predestined to defeat him. Even in the film industry — when Luke Skywalker, a child of mysterious origin, becomes a knight and saves the princess, we should hear echoes of King Arthur and his knights of the Round Table.

Not only should we acknowledge that great writers cut their teeth on folk tales, but also we should be readers who are able to actively recognize and appreciate these interconnected themes. We want to be able to synthesize (find connections) between stories we love and their origins because this helps us give voice to what we love and the type of stories that stir our souls. In order to do this, students need to read widely beginning at a young age and continue to accumulate a knowledge of literature throughout their school years and beyond.

The Hope of Classical Education

The Seven Liberal Arts are a path to teach students how to think, and the art of grammar (language) is one of the foundational pillars of such a path. All literature is built out of fairy tales, myths, legends, Bible stories, and fables, and so it is imperative that students learn these basics and continue to build on their knowledge of great works of literature to become ethical and wise individuals who will impact their communities for the glory of God. 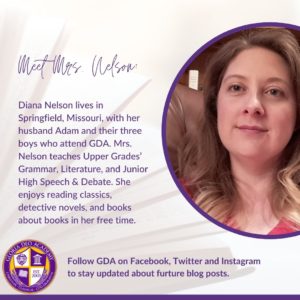 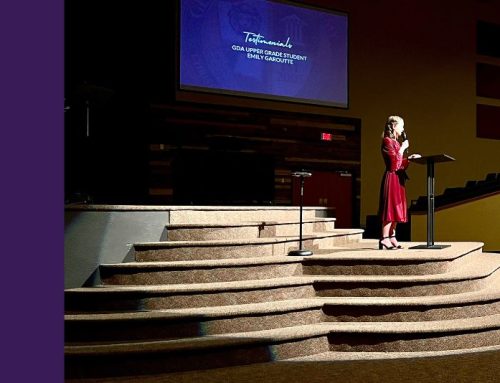 The Privilege of Christian Education Gallery 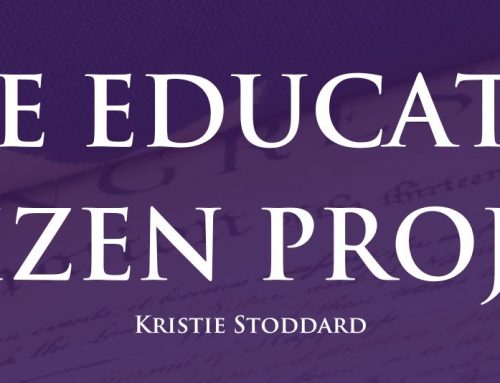 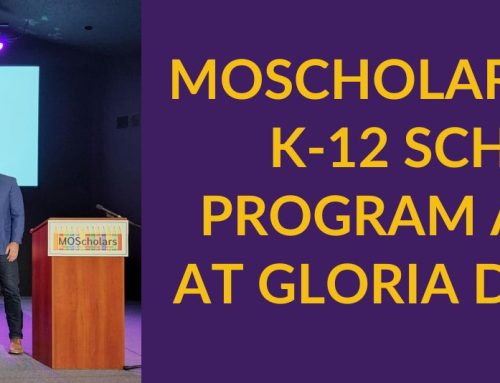 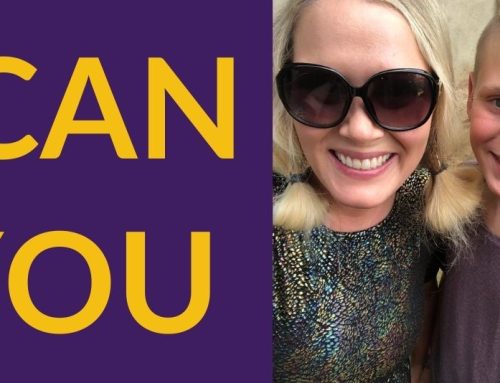 God Can Use You: Jack’s Trip to Tanzania Gallery 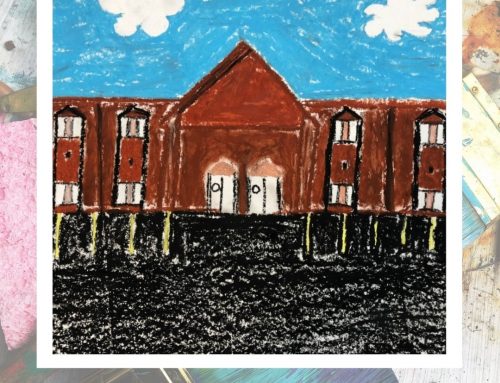